On My Mind Today 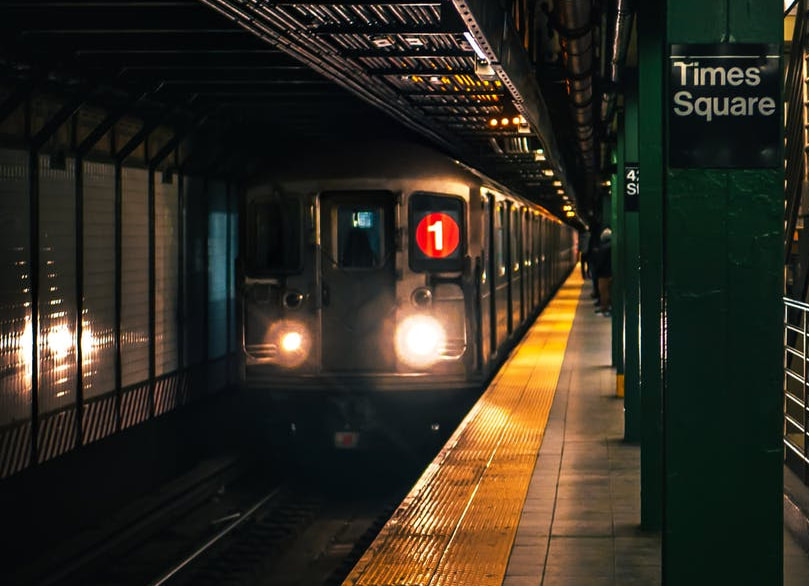 Like many New York City residents who ride the city’s subway, I brave the filth, rats, noise, bed bugs, and numerous leaks of questionable origin within the system. If you live here, then there is no escaping the vast network of underground trains and the often-disgusting elements within it. However, despite my long-time experience and relative comfort with the many deficiencies of the subway, one strange trip made me fear for my life.
Continue Reading 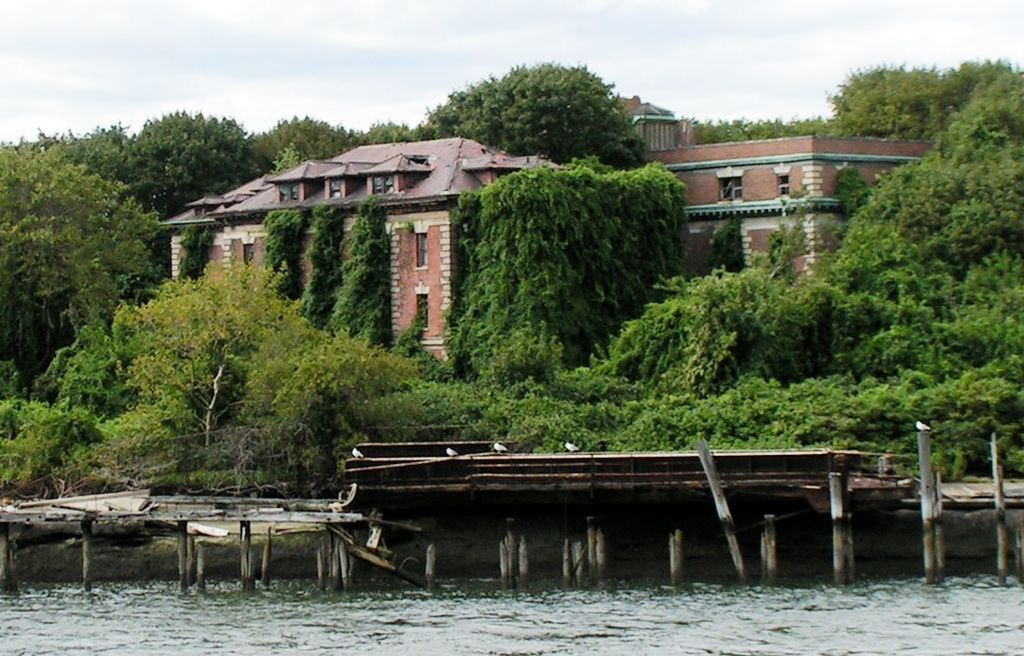 Descriptive Sample #2:
​The Brother, the General, and Mary

On my mind today is a largely unknown island located in the East River of New York City that was at the core of events filled with death, tragedy, and unrepentant malice. It is North Brother Island, an overgrown, 20-acre island that sits between the city’s Bronx County and its infamous Riker’s Island prison. Both the island and its smaller twin, South Brother Island, are now wildlife sanctuaries and devoid of any human presence. However, in years past North Brother Island was home to Riverside Hospital, a treatment facility for many infectious diseases; it was also the scene of fiery death that remained unrivaled in New York City history until the terrorist attacks of September 11th, 2001.
Continue Reading 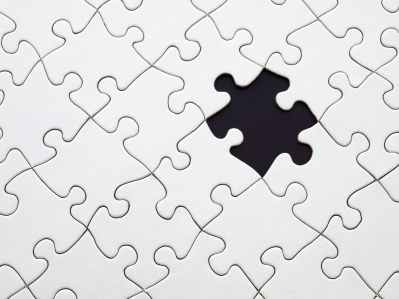 On my mind today is the following riddle. There were three different TV and film presentations shown between 1967 and 1977 that shared one thing in common. Two of the presentations are from the iconic Batman and Star Trek series of the 1960s, while the final one formed the third entry of a disconnected three-film series from the 1970s. See if you can guess their common denominator before I reveal the answer at the end of this article.
Continue Reading

On my mind today is television and how its programs have changed over time. Television was once the conveyor of virginal imagery, the bringer of the Norman Rockwell version of America as beamed to homes from coast-to-coast by the Gods of Television on a daily basis. During these days long past there was a security in television that’s all but extinct today. Censors and sponsors combined to make TV a sterile landscape devoid of most forms of offensive behavior, sexual innuendos, and expressions of thought contrary to the perceived norms of American society. The nation and its representation on TV were both far different than they are today, and what led both to change is a tale of a country enduring tragic moments and embracing cultural change.
Continue Reading 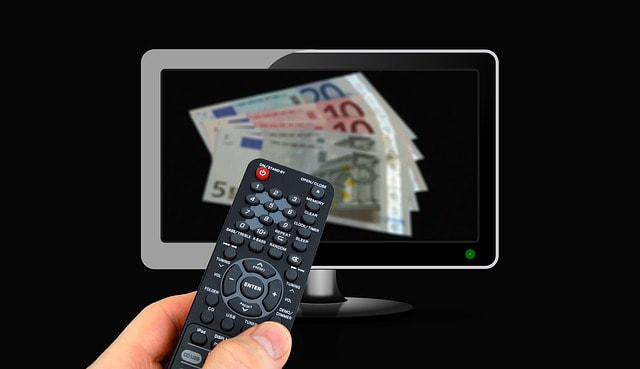 On my mind today is continuing my look at television and how its programs have changed over time. In part one of this essay, we explored the impossibly pure imagery television initially presented to viewers, images that reflected the mores of a bygone America. We reviewed the impact on our culture presented by the popularization of color television and how seeing real conflict and tragedy in color shocked the sensibilities of our unprepared nation, and how that shock was expressed through several cutting edge (or “bleeding edge”) television shows beginning in the early 1970s. Finally, we explored how the landscape of television was affected by cable television, and how it continued to change to the point where it was showcasing the lack of restrictions imposed on it and the lack of self-restraint that was becoming prevalent in our nation throughout the 1990s.
Continue Reading 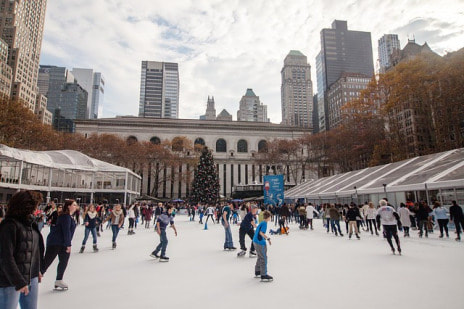 On my mind today is a single block within Midtown Manhattan that, at different points in time, has held a park, a reservoir, an exhibition hall, and a library. The location has changed as New York City has changed, with each new element within its borders forming a unique and important facet of the lives of the city’s residents. This is a story of change and rebirth within the heart of New York City. This is the story of Bryant Park.
Continue Reading

On my mind today is a question that could anger some fans of the Star Trek franchise. From Andy Warhol to Flower Children, time has progressed and most of the real, tangible, and iconic elements of the 1960s are long gone. However, there were many elements of the 1960s that were purely fictitious in nature, and due to their unreality, they endure as symbols of the era. One such symbol of the 1960s is the fictional starship USS Enterprise as seen in the Star Trek television show. The radical design of the ship and its importance to the program lent an aura of power and nigh-invincibility to the vessel, one that garnered the attention of Americans from “Joe and Jane Average” to actual rocket scientists at NASA.  We are now 50 years past America’s introduction to Star Trek and the Enterprise, so the question of the ship’s relevance in popular culture arises. In short, to the general public of today, is the name USS Enterprise still one that invokes an iconic image?​
Continue Reading 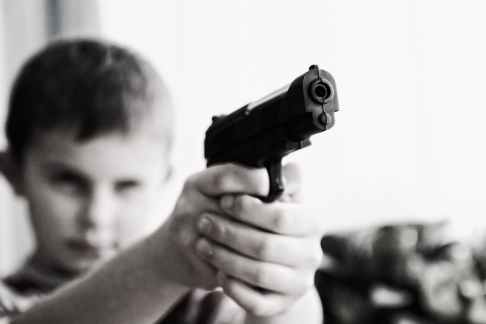 Human slaughter is on my mind today. Due to the mass murders that happen with appalling frequency here in America, I believe this nation needs people with self-control more than it needs infringements on the Second Amendment. Mass murder is committed by people, not guns. A loaded firearm, when placed on a table and left alone, will not spring to life and start shooting people spontaneously. It takes a person afflicted by some kind of mental dysfunction to intentionally commit human slaughter. Gun control will not affect the millions of guns that already exist, it will not affect the purchase of guns and ammunition through illegal means, and it will not stop those with murderous intent from bringing death to others through shooting or by other means. Accordingly, gun control by itself will not save lives as those who want to kill will always find a way to commit murder, yet something must be done to stop the mass killings that plague our nation.
Continue Reading 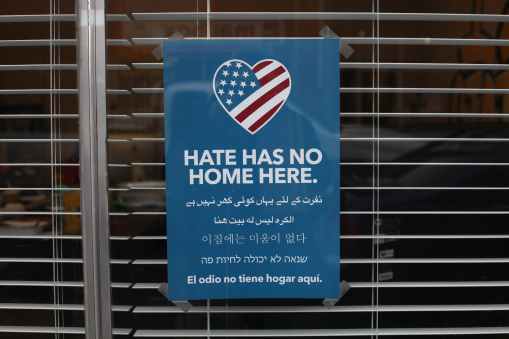 Hate. That horrible word and all it entails are on my mind today. We hear about hate every damn day, and I'm sick of it. The ugly thing is everywhere and it's seemingly inescapable! Hate has found an incubator like no other on the internet, and that's in addition to the homes it maintains in print, on television and radio, and through direct communications ranging from public speeches to water cooler conversations.
Continue Reading 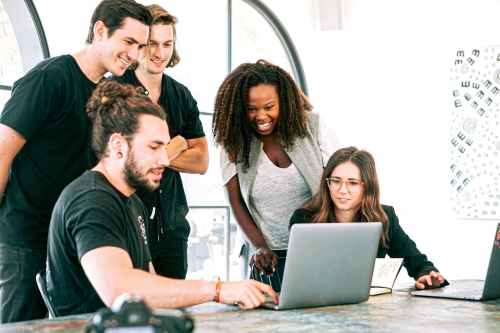 ​Hi, Boomer here. ⇒Wait! Don’t click away!⇐ I have an important personal opinion to relay! First off, I understand many of your concerns relating to the state of the world as passed on by my generation. In particular, you are in a world that is seemingly unbalanced by the devastating effects of climate change, and I understand your anger at the apparent inaction of my fellow Boomers in that regard. People, I get it.
Continue Reading
Powered by